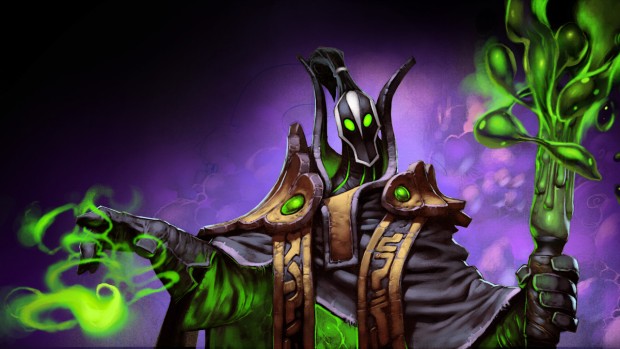 Another week, another Dota 2 patch. This week, fans of the Intelligence support hero, Rubick, will be pleased to hear that he has made the transition to Dota 2.

But the most notable announcement this week are the competitive features that Valve is adding to the Dota 2 client.

The first key addition, Tournament View, has already been implemented. Within the Dota 2 client, you will be able to find current and past tournament games, and choose the ones you think are worth paying to watch.

Valve stated that their goal isn’t to replace web-based streams, but rather provide a more in-depth experience for the viewer, promising a “higher fidelity, richer experience” that users “will have more control over”. In addition, Valve says they will share the money paid to watch the games with the organisers of the tournament, ensuring everyone benefits from this arrangement.

The second feature, which is being tested at The Defence tournament, is better in-game support for competitive teams with the new team system.

The team system allows players to declare themselves a competitive team, and will store statistics about the performance of the team, detect matches between competitive teams and allow a team to find public matches against other organised teams. The ability to place the team’s logo in-game at the Dire’s and Radiant’s starting points will also be added — a nice cosmetic touch.

I can see how these additions really gears Dota 2 up for the esports scene. Besides helping finance and support tournaments via Tournament Pass, the new Team system does seems to make it easier for competitive teams to find opponents of a similar level to improve themselves. There really is no joy in beating public players over and over again if you want a challenge.