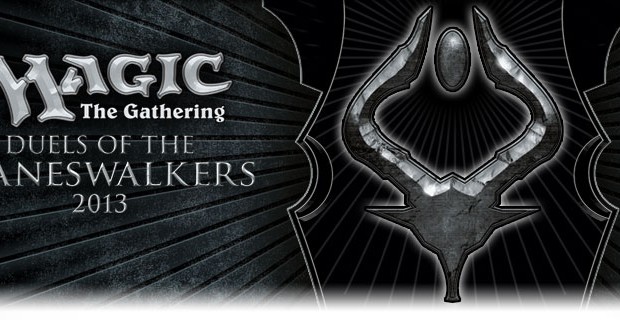 Previously, we talked about how Yu-Gi-Oh! had launched a Facebook game. While it may be sometime till we see Wizards of the Coast follow suit, Magic players can get their latest fix of Magic: The Gathering (MTG) goodness on the PC, Xbox 360, PlayStation and, now, the iPad.

Magic: The Gathering – Duels of the Planeswalkers 2013 was launched on Thursday and features a campaign that entices players to “Face A Greater Challenge” against the ultimate evil mastermind of the Multiverse, dragon Planeswalker Nicol Bolas.

Magic: The Gathering – Duels of the Planeswalkers on the iPad includes three decks with five unlockable cards, a single player campaign and Planechase mode, which changes the rules with a randomized deck of cards based on the planes of the Magic Multiverse.

There is also an option to purchase premium content at US$9.99, which unlocks additional decks and allows players to face off in online one- to-one multiplayer play.

Magic: The Gathering – Duels of the Planeswalkers is available for free on the iPad and you can check it out here.