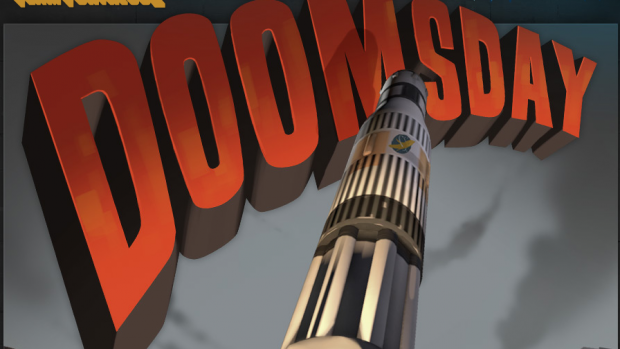 Almost five years after TF2 was released, Meet the Pyro — the last of the “Meet the” video series which features the TF2 classes in zany clips — is finally scheduled to be released on Wednesday in America (Thursday, Singapore time).

Valve is releasing the “Pyromania” update over three days.

On Tuesday, the inclusion of a new map mode, Doomsday, was revealed. In this map mode, teams fight to “transport a suitcase nuke full of recalled Mann Co. Australium to American monkeynaut Poopy Joe’s rocket, so he can blast off and hunt down Soviet space chimp Vladimir Bananas”.

Does it sound ridiculous? Yes, but we will gladly take anything Valve serves up for TF2.

Read up more on the new map mode here.

Team Fortress 2 to get new achievements and weapons tomorrow