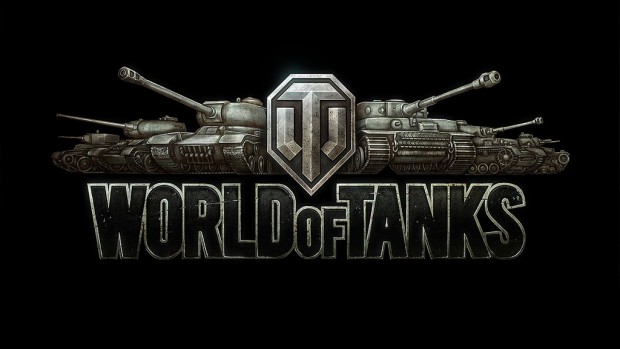 Wargaming has announced that updates 7.3 and 7.4 for World of Tanks are now available in Southeast Asia, bringing the regional version of the game on par with the rest of the world.

Going forward, World of Tanks updates in Southeast Asia will now be synchronized with the rest of the world.

“We are pleased to announce that the SEA region has reached the pace of World of Tanks globally,” said Wargaming CEO Victor Kislyi in a press release. “Southeast Asia is a region known for its passionate and dedicated gamers, and we will keep doing our best to provide SEA tankmen with the best online gaming experience.”

Asiasoft and Trion Worlds partner up to bring RIFT to SEA