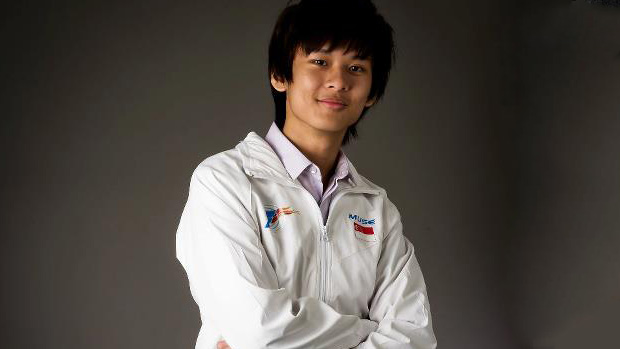 Flash eSports on Saturday announced that it had parted ways with one of its pioneer StarCraft II players, Ian “Muse” Ang.

Muse has been conspicuously missing from Flash eSports’s lineup in tournaments since the beginning of 2012. His last tournament was the StarCraft II Singapore LAN tournament in December 2011, where we also did a video interview with him.

He was the second StarCraft II player to be signed to Flash eSports, arriving shortly after current StarCraft II captain Marcus “Revenant” Tan.

Muse said the reason he was parting ways with Flash eSports was because he has lost interest in StarCraft II.

“For the past half year I’ve lost interest in StarCraft and have moved on to other interests. … Flash gave me my first foray into pro-gaming and I really appreciate that,” Muse said.

“Good luck to the rest of the SC2 squad, please continue dominating the SG scene, and I will hopefully see you guys in HOTS (StarCraft II: Heart of the Swarm).”

Muse’s best finish with Flash eSports was a second placing at the IESF 2011 Singapore National Qualifiers. He also finished top eight at the E-Sports Thailand Championship (ESTC) 2011  and Cyberfusion e-Sports League 2011 in Malaysia.