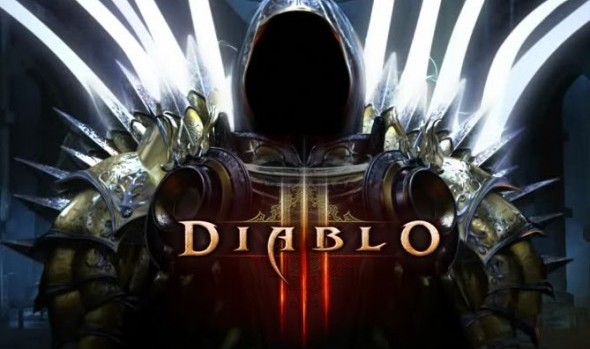 Blizzard has admitted that Diablo III has limited replay value, but says they are working on some new progression systems to help overcome that problem.

In a post on the official Diablo III forums, Blizzard Community Manager, Micah “Bashiok” Whiple, said: “We recognise that the item hunt is just not enough for a long-term sustainable end-game. There are still tonnes of people playing every day and week, and playing a lot, but eventually they’re going to run out of stuff to do (if they haven’t already).”

Bashiok said that while the game has gotten enemy killing and item finding right, there needed to be something else to keep people engaged, and Blizzard knows that “it’s not there right now”.

And although Blizzard is trying to pack as many fixes as they can in the next 1.04 patch, and with PvP arenas due to be released in patch 1.1, Bashiok said he did not expect the patches to provide a real end-game solution.

“We have some ideas for progression systems, but honestly it’s a huge feature if we want to try to do it right, and not something we could envision being possible until well after 1.1 which it itself still a ways out,” he said.

While it is refreshing for a company like Blizzard to come out and admit something like that, I certainly hope that there will be a viable fix for the game soon. I know of a couple of gamers (including myself) who have given up on the game due to it feeling a little stale.

However, with the progression systems only due to come out only after 1.1, it might be too long a wait for some gamers.