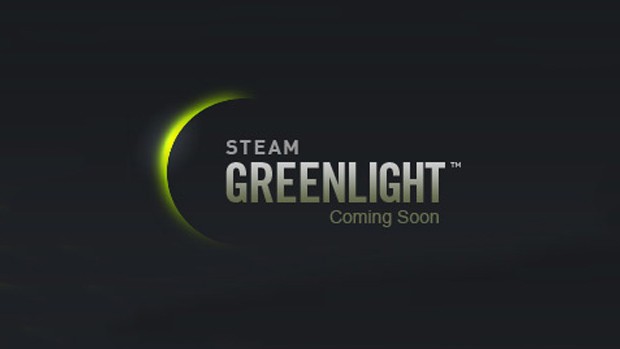 Valve on Tuesday announced Steam Greenlight, a new feature that enlists the Steam community’s collective help in selecting some of the next games to be released on Steam.

Greenlight will allow developers and publishers to post information and media about their game in an effort to convince the Steam community that their game should be released on Steam.

Users will then be able to rate and leave feedback on these potential Steam games through Greenlight.

As well as serving as a clearing house for game submissions, Greenlight will provide an incredible level of added exposure for new games and an opportunity to connect directly with potential customers and fans.

Greenlight was inspired by the Steam Workshop, which allows a game’s community to vote on user-created custom in-game content, Valve said.

“Making the call to publish or not publish a title isn’t fun,” Valve’s Anna Sweet said. “Many times opinions vary and our internal jury is hung on a decision. But with the introduction of the Steam Workshop we realized an opportunity to enlist the community’s help as we review certain titles and, hopefully, increase the volume and quality of creative submissions.”

Steam Greenlight will be released 30 August.

Valve rumoured to currently be in development of a console