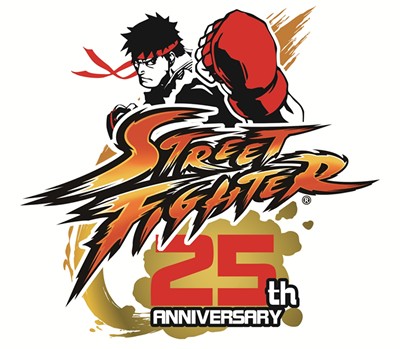 EVO 2012 may have ended last week, but the tournament season for Street Fighter is only beginning. Sony Computer Entertainment Hong Kong (SCEH) has revealed more details about the Singapore qualifiers for Capcom’s Street Fighter 25th Anniversary Tournament, scheduled to take place from 21-29 July.

There will be four Capcom games played at the tournament (using the PS3 versions): AE 2012, Street Fighter X Tekken, Street Fighter III: Third Strike – Online Edition, and Super Street II Turbo HD Remix. The preliminaries for AE 2012 and SFXT will take place on 21 July and 22 July respectively, while Third Strike and Turbo HD will be played on 27 July and 28 July respectively.

The Singapore finals for all four games will be held on 29 July at Wisma Atria, Orchard. The top players from each game will be sent to Taiwan to compete in the Asia finals on 26 August, to earn themselves a chance to qualify for the Grand Finals in December which will be held in San Francisco, USA.

Tournament rules and formats will be identical to the ones used at EVO. SFXT players may want to take note that Auto Block, Auto Throw Escape, and Ultimate Defense gems will be banned from the tournament.

Registration for the Singapore qualifiers are already open, and will end on 16 July. Slots are limited by the maximum number of allowed entrants per game, so you may want to register early to avoid disappointment.