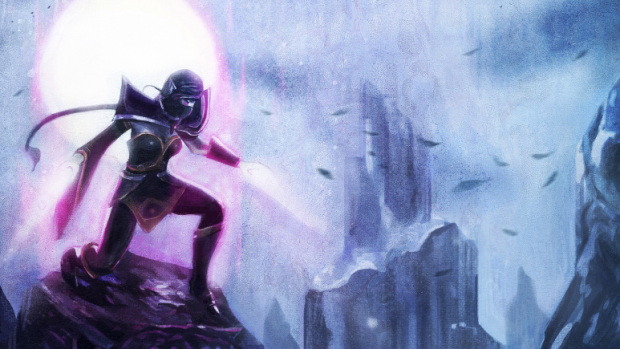 Wait, did you hear that? Too late, you are already dead. Lanaya, the Templar Assassin, has slipped into this week’s Dota 2 update.

Lanaya is a ranged carry character who excels in hiding in the shadows and catching opponents unawares. Her Refraction ability adds damage while evading attacks, and her Meld ability allows her to turn invisible to ambush opponents. Her ultimate, Psionic Trap, allows her to place traps that when activated, slow the enemy by 50%. Perfect for team ganks.

Also, in the spirit of the Steam Summer Sale, Valve has also added a new droppable crate to the game. Called Sithil’s Summer Stash, this Mythical Crate will only be available till the end of July and will disappear from your backpack after.