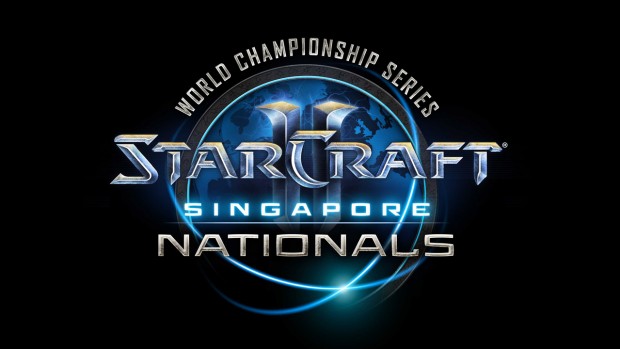 Well, that was fast. Ten days after we announced that registration was open for the Starcraft II World Championship Series Singapore Nationals, all the spots in the tournament have been snapped up.

According to a spokesperson from the event’s organiser, registration is closed as all 64 slots have been taken and all the players have confirmed participation.

The event is set to take place on July 28 and 29 at the main atrium located inside Funan Digitalife Mall.

No Game No Talk is the official media partner for the StarCraft II World Championship Series Singapore Nationals.