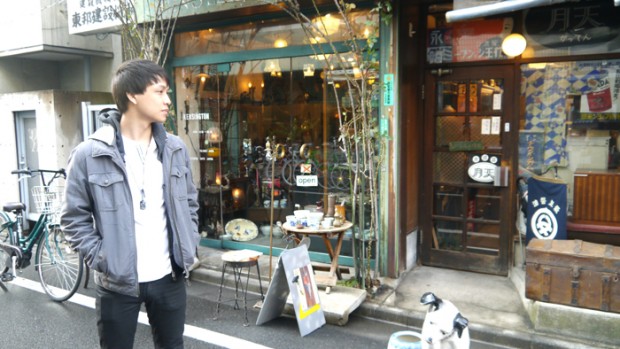 Semi-professional StarCraft II outfit Team Eve is participating in the StarCraft II World Championship Series Singapore Nationals this weekend. No Game No Talk speaks with Alaric “Rekanise” Choo, one of the team’s leaders, to find out more about their plans for the US$10,000 prize pool tournament.

Some background: Founded in the early days of StarCraft II, Team Eve remained relatively unknown until they participated in the second SEA Premier League as a Tier 1 team. Since then, they’ve turned semi-pro through a partnership with PokerStrategy.com.

Rekanise, tell us about your StarCraft II history.

Well, StarCraft II is really the first RTS game that I actually took an interest in, so I had quite a lot to learn from the start.

I started playing from the beginning but didn’t play a 1v1 game until Season 2. (Editor’s note: Battle.net Season 2 started on 29 March 2011)

Can you tell us how Team Eve started?

When I met JaFF (Jonathan Ang), we had an idea of what we wanted in a team and what was absent in the current SEA scene.

Team Eve emerged from a clan-like situation to more of a “hybrid” semi-pro team of late when we started to gain sponsors. PokerStrategy.com and Own3d.tv are our current sponsors at the moment.

We hadn’t expected to go semi-pro, but we’ve always had the intention for the team to be a group of friends that worked together and just got good, rather than simply selecting top players and creating a team out of that.

I guess our team is unique in the sense that we are friends first and teammates second, which is rare nowadays. Its tough sometimes with half our team situated in Australia and the other half in Singapore.

How do you keep up both the friendship and teamwork with the team split across countries?

Mmm we mostly do that by having a Skype channel. We talk daily. I probably talk to them more frequently than friends that live with me in the same country. It’s ironic, really.

Going back a bit, it’s interesting that you talk about the SEA scene having something absent. What was absent, in your opinion?

I guess its not so much specific to SEA as the RTS scene in general.

When it comes to tournaments, you are essentially alone and I think it breeds a lot a sense of self-dependency. You won’t help out your teammates as much as you would in a game where you were literally a team, like in Dota.

If I were to sum it up, it would be a sense of family (that was absent). You get that from TeamLiquid, but not really from any other team. 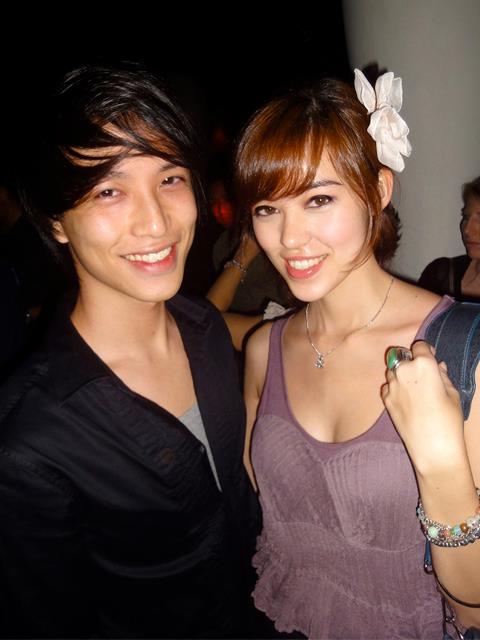 So talking about WCS, it’s set to be the biggest StarCraft II tournament in Singapore yet. Do you think it will be able to change the scene here?

A one-off tournament won’t really change much. It wouldn’t make pro gaming more viable in Singapore, although it might draw more attention to the StarCraft II scene.

The hope, of course, is that tournaments from now on might get better sponsorships. But that’s a long shot.

What are your goals for yourself and Team Eve for the WCS Singapore Nationals?

I’m not going to lie, we hope to win it.

But it’s tough, since a lot of us have school commitments and what not, so practice has been minimal. We’ll step it up over the next few days.

Do you think the lack of practice is going to be you and your team’s biggest challenge?

Definitely, because we don’t lack talent. It’s more an issue of not having the available time, which is always an issue for Singaporean students.

Who do you think we should be looking out for at WCS?

From my team? Definitely look out for players like Yekke (Jason Chan). He’s young and incredibly talented and has yet to meet his full potential.

Also, we don’t have a full roster because of school trips around this time. Players like Vendetta (Josh Tan) will be unable to take part and he has usually always hit the top three in tournaments.

How about from outside of your team then? Who are the dangerous ones for your team?

Revenant (Marcus Tan) is definitely a player to look out for.

Just a shoutout to all our sponsors — Own3d, PokerStrategy.com and Aftershock PC.