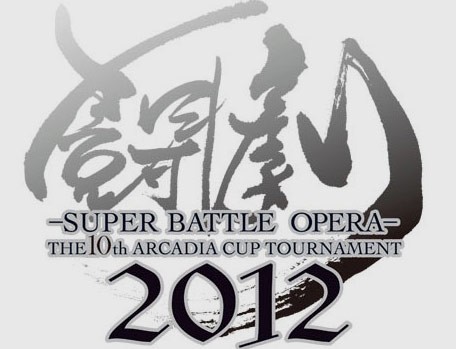 This year’s Tougeki 2012 — also known as Super Battle Opera (SBO) — the biggest fighting game tournament in Japan, is set to take place this weekend during the Japan Game Summer Festival 2012.

According to RobotsGoneBad, Shen Chan’s SC5 compatriot, Raymus “Shen Yuan” Chang, who had also qualified for Tougeki ’12 by winning the Soulcalibur V qualifiers in Tokyo, Japan, has decided to relinquish his spot.

Shen Yuan will instead focus his efforts on preparing for the upcoming Major League Gaming 2012 Summer Championships, held on 24-26 August in Raleigh, USA.

Soulcalibur V and Ultimate Marvel vs. Capcom 3 will be the first console games featured at Tougeki, which has traditionally been a tournament played on arcade machines only.

Unlike EVO, which uses a double elimination format, Tougeki uses single elimination for their tournaments. This makes Tougeki arguably one of hardest and most unforgiving fighting game competitions in the world, where one single mistake could knock you out.