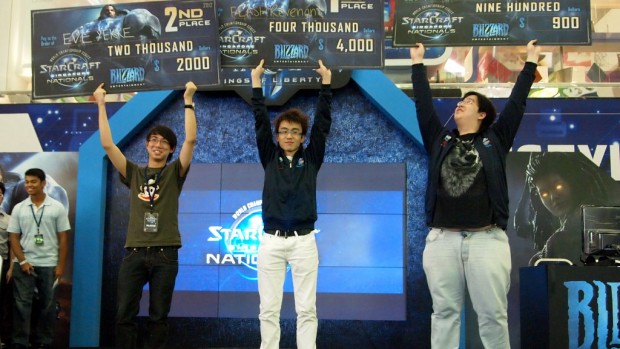 The StarCraft II World Championship Series Singapore Nationals concluded on 29 July, with Marcus “Revenant” Tan emerging as overall champion. If you missed all the action, here’s a summary of No Game No Talk’s comprehensive coverage of the event, including video interviews with the top three players.