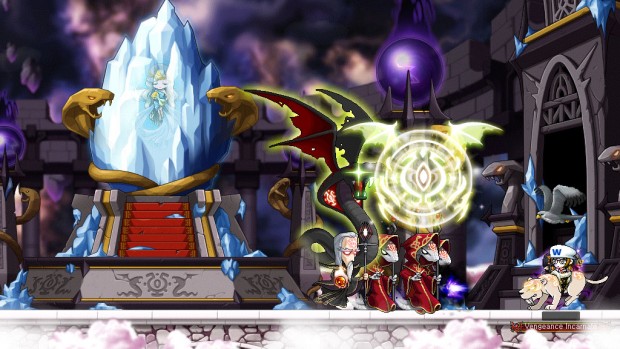 MapleStory SEA has announced the official launch of Return of the Forces, which features major skills overhaul for various classes, revamped maps and party quests, as well as new Boss monsters.

“The Return of the Forces is a major content patch many gamers are looking forward to… (and) is a much needed step in order to balance the gameplay experience of the game”, Chairman of Asiasoft Online Sherman Tan said.

MapleStory players can also expect a newly revamped party quest, Nett’s Pyramid, and a new Boss Expedition, where they can form parties and take on Arkarium.

In addition, there is the reintroduction of Ellin Forest, along with two new bosses — Chow and Fairy Queen Epineah, which can be found in the area. 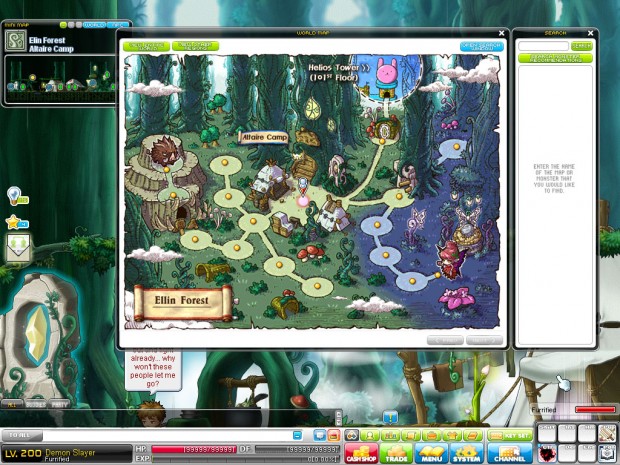 Here is a brief summary of the Return of the Forces content update:

The full changelog can be found here.

PvP action comes to MapleSEA at last with CHAOS update