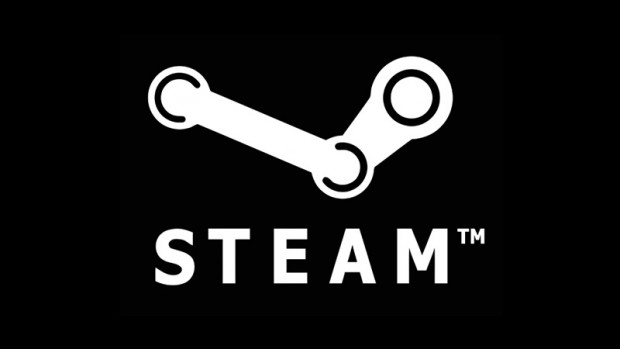 Valve on Wednesday announced that its Steam digital distribution platform will no longer be limited to games, but will also begin distributing non-game software titles.

The software titles coming to Steam range from creativity to productivity. Many will take advantage of the Steam features which many gamers are already familiar with, including easy installation, automatic updating, and the ability to save your work to your personal Steam Cloud space so your files may travel with you.

While Valve did not reveal exactly which software titles are coming to Steam, it mentioned that the launch date is 5 September, and that developers would be welcome to submit software titles via Steam Greenlight.

“The 40 million gamers frequenting Steam are interested in more than playing games,” Valve’s Mark Richardson said in a media release. “They have told us they would like to have more of their software on Steam, so this expansion is in response to those customer requests.”