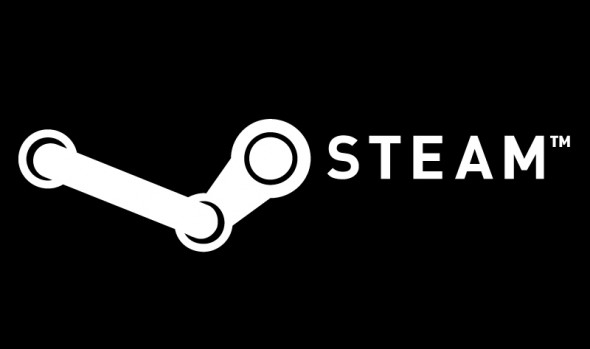 Before you reach out for your pitchfork and torches, Valve’s recently announced changes to their Steam Subscriber Agreement doesn’t actually sound as bad as it seems. Customers can still approach the company to seek redress, but they must do so individually.

While it sounds like a total douche move, such terms and agreements are usually created as safeguards against trolls, and it is up to the company to decide if they actually want to enforce such rules at all. Valve is merely protecting themselves with that option. After all, Steam is their playground, it’s their rules, and even if you are throwing money at them, you don’t have the right to make business decisions for them.

The changes to the Steam Subscriber Agreement are obviously in response to a recent European Court ruling, which states that software purchased digitally should be allowed to resold in the EU. Anticipating a spike in such disputes, Valve has set up an office in Belgium.

However, it remains to be seen if Steam’s new Terms of Service can be enforceable in court.

Here’s a TL;DR (Too Long, Didn’t Read) walkthrough of the entire Steam User Agreement. If you plan to play nice with Valve, rest assured that your games are safe.