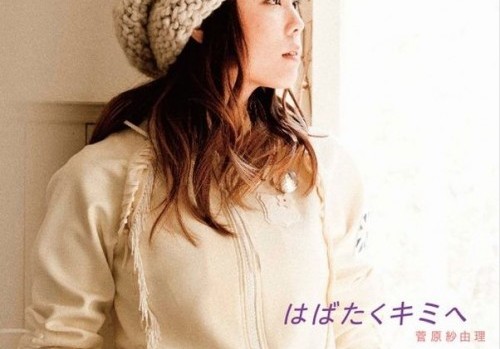 Great news for JRPG and J-pop fans. EOY (Events of the Year) has announced that Sayuri Sugawara, best known for singing the Final Fantasy XIII theme song, “Kimi ga Iru Kara” (“Because You’re Here”), will be performing at the upcoming EOY 2012 J-Pop Live!

event at the Esplanade Concert Hall on 11 December.

Admission tickets for EOY 2012 J-pop Live! are expected to be priced between S$99 to S$119. Currently, Sugawara is the only artiste who has been announced for the concert so far, and EOY has confirmed that more artistes will be revealed in a future update. EOY 2012 J-pop Live! will be the first time that Sugawara will be performing overseas.

EOY 2012 J-pop Live! is part of this year’s EOY series of events, the other being the EOY 2012 Cosplay Festival, which will be held at the Marina Barrage on 9 December, from 11am to 9pm.

Besides singing the theme song for FFXIII, Sugawara has released a new single in March, titled “Habataku Kimi e” (“Flap My Wings For You”). She will also release a full new album this November.