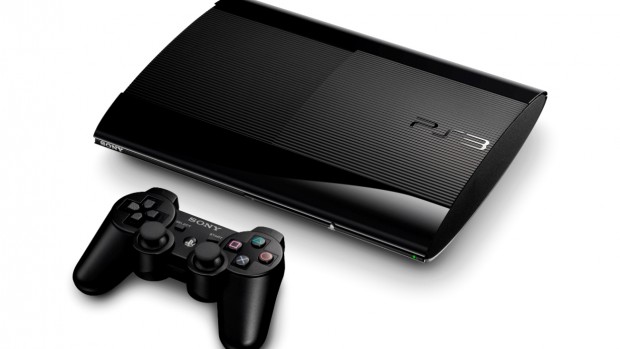 A new, even slimmer PlayStation 3 (PS3) with larger hard disk capacity will be available at your favourite retailer by the end of October, Sony announced at a press conference in Tokyo on Wednesday.

Sony has done a complete redesign of the console’s internals, resulting in a sleeker console which is less than half the size and weight compared to the original PS3 and 20% smaller than the current PS3 “slim”.

The new PS3, dubbed the “PS3 Super Slim”, will come in 250GB and 500GB varieties, an increase in capacity from the 160GB and 320GB hard disk space available in current models. Europe will also receive a 12GB flash memory model for the budget conscious.

No details on pricing or availability for the Southeast Asia region were announced. We’ve reached out to Sony Computer Entertainment Hong Kong and will update this post if we receive further information.

By purchasing a PlayStation Plus membership on the PlayStation Store, PS Vita owners will be able to play free games, receive discounts for select titles, store their save games on the cloud and enjoy other service benefits.

The PS Vita will also be available in two new colours: Cosmic Red and Cypher Blue.

Sony to bring PS Vita 3G to S’pore in April