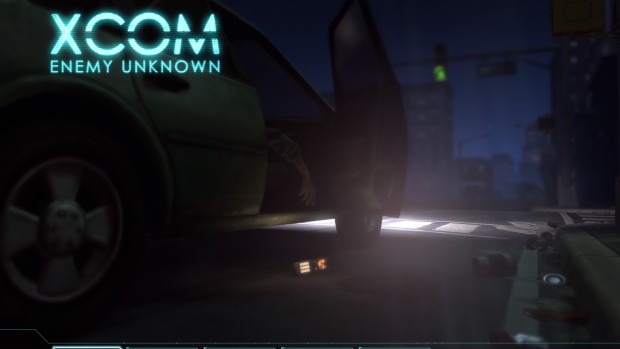 Ask me to summarise XCOM: Enemy Unknown in 10 words or less, and I’ll call it, “the Dark Souls of turn-based strategy games”. Both games take pleasure in making players fail in the most spectacular manner, and yet, we keep coming back for more because of the enjoyable frustration, the perfect balance of addictive fun and challenge.

The turn-based combat (also called the Battlescape) is the meat of EU, and is every bit as difficult and terrifying as the original UFO Defense and Terror From The Deep, but with a fresh set of clothing. Firaxis has completely removed the use of action points (AP), and simplified every soldier’s turn into two time units (TUs). The first TU is used for movement, and the second TU is for shooting, using a special skill, or going into overwatch. You can use the second TU to move further than what your first TU allows, but doing so will end that character’s turn immediately. Using your skills immediately, or firing a shot during your first TU will also automatically end your soldier’s turn.

This new mechanic encourages players to move their soldiers first before taking a shot, in order to maximise both TUs. Should I take a 65-percent-chance shot with my Heavy against that Sectoid across the street, and risk leaving him exposed if the shot misses? Or should I retreat the Heavy behind better cover first, then take a shot with a lesser chance of hitting? Or should I just fall back altogether and regroup my team for an alternative plan of attack? 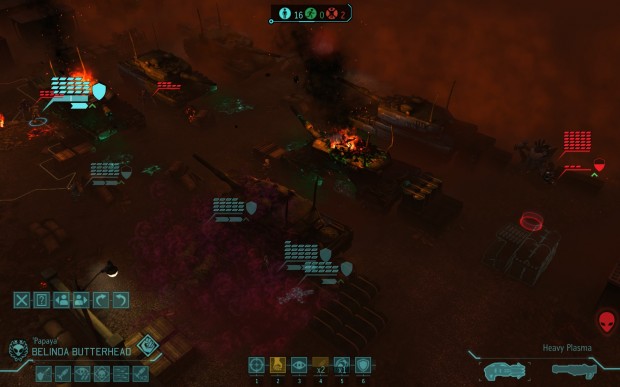 It’s a unique system that revolutionises and fixes most of the problems with the turn-based genre. How many times have you miscalculated the remaining amount of AP you had, leaving your character wide open because you did not have any AP left to take cover? Any gamer, even a turn-based strategy beginner, can immediately jump into EU and start enjoying it. Removing action points does not “dumb down” the series, it simply minimises long stretches of mathematical boredom, resulting in quicker and more frequent moments of chaotic fun.

The streamlined combat does come at a price: inventory management is now limited to just the pre-mission planning screen. Once you have assigned items to your soldiers, there is no way to modify them on the Battlescape. Ammunition is unlimited because you do not need to manage weapon clips, but you still have to reload after firing too many shots. While this removes the tedium of inventory management, it also limits the depth of your turn-based tactics: the days of grenade and item relays are gone, and it also prevents you from picking up dropped equipment from fallen soldiers.

For turn-based aficionados like myself, I can’t remember the last time I’ve played a turn-based tactical game where mobility and retreat are not only encouraged, they are absolutely essential for survival. This sort of playstyle is impossible in the original X-COM or Jagged Alliance 2: it costs so much AP just to move anywhere, that you are better off hunkering down behind the nearest available cover and exchanging pot shots with the enemy until someone falls. 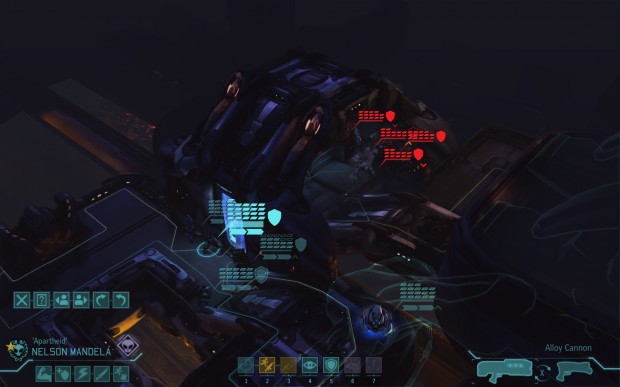 Once you have earned enough experience to level up your character classes, you can assign them new perks that break the established rules of combat in EU. The Heavy and Sniper classes can eventually fire more than once per turn, while the Assault with the Run & Gun skill can use up both TUs and still fire. These skills take time to unlock, forcing players to make sound decisions on the Battlescape and take care of their high-ranked soldiers from start to finish, or risk playing the next few missions with rookies that have low stats and no special abilities — a nearly impossible feat during the later stages where overwhelmingly powerful foes start to appear.

Unfortunately, past the 10-hour mark or so, the cracks will begin to show in Firaxis’s game engine and system. I’ve encountered the notorious teleporting patrol bug a few times, where a group of previously undetected aliens will suddenly teleport on top of your squad for no reason. Certain items such as flying armour and grapples are problematic to use on Battlescape maps with very high roofs or indoor platforms: the mouse cursor simply disappears at the highest elevation, preventing you from making the required selection to move a soldier to the desired location. Other gamers have seen aliens moving and attacking through walls.

It’s a clear sign that the quality assurance and playtesting team at Firaxis were not given enough time to fully test the game (either that, or no one has figured out the tactical importance of fighting from roofs). These glitches are not game-breaking, and can be simply rectified by saving often. There is no shame in save-scumming when you are dying because of a game glitch (unless you are playing Ironman Mode, then I wish you the best of luck). 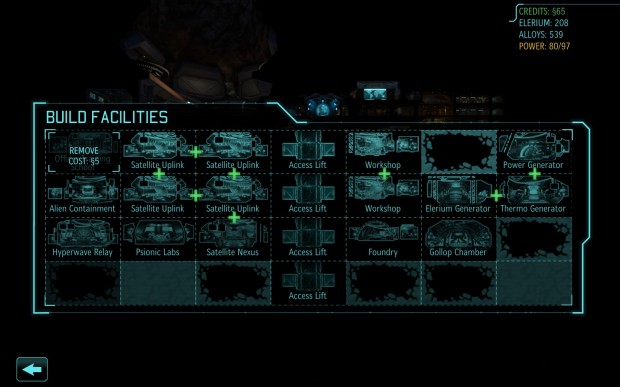 Ironically, the strategic aspect of EU (also called the Geoscape) is its weakest part because of how vague the game is in explaining certain concepts to a new player. The opening tutorial for the Battlescape is excellent, teaching you in 10 minutes how to work the user interface, the importance of taking cover, and how to start shooting aliens and use your special abilities. But the remainder of the tutorial for the Geoscape is a huge beginner trap, forcing you to make unwise decisions and locking you out of certain choices, which will come back to haunt you later.

For example, the tutorial tells you the importance of building satellites to detect incoming UFOs, but stops short of explaining the crucial bit where setting up satellites actually reduces the panic level of that country, while simultaneously increasing that country’s monthly funding. An early research project called “Experimental Warfare” does not explain that completing it will grant you access to a foundry, allowing you to research crucial combat upgrades. By the time I realised how important satellites were, it was too late. I had insufficient funds, not enough power, and ran out of construction space in my base, all because the tutorial had misled and locked me out me earlier. This bait-and-switch method of trial-and-error was absolutely unfair, and I was forced to restart the game after my first playthrough had lasted 15 hours. It’s possible to scrape past the tutorial stage on Easy and Normal difficulty, but for Classic and Impossible, skipping the tutorial is absolutely mandatory or you will be setting yourself up to lose the game later. 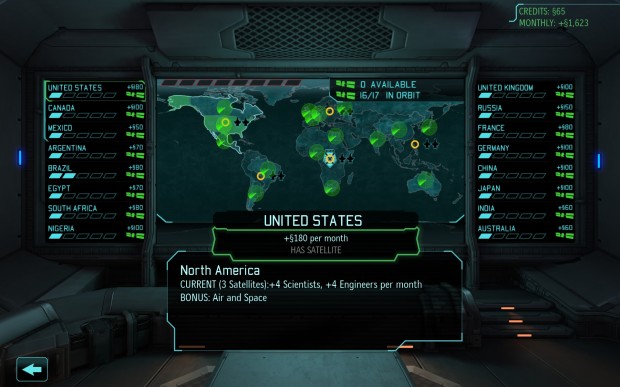 Despite the flaws of the strategic aspect, none of it ends up tainting the tactical experience. Much like the originals, XCOM: Enemy Unknown is the type of game that you will keep talking about for years to come: the tales of miraculous survival; the desperate last stands against waves of Chryssalids; the heartache of losing a valued soldier. Firaxis has succeeded in reinventing and updating a beloved series for the modern world, while understanding and respecting the original material. It is a perfect example of how remakes should be properly done, and is a game that anyone can enjoy.

Just remember to turn off the tutorial.

The author completed the game once on Normal difficulty with Iromman Mode disabled, taking about 50 hours. The multiplayer portion was not played for this review. X-COM: Enemy Unknown is available for the PC, Xbox 360, and PS3. The PC version is selling for a recommended retail price of S$59.

The last great RPG for the DS: Devil Survivor 2 review

XtReM1St steps down as AeonSports general manager, will leave team