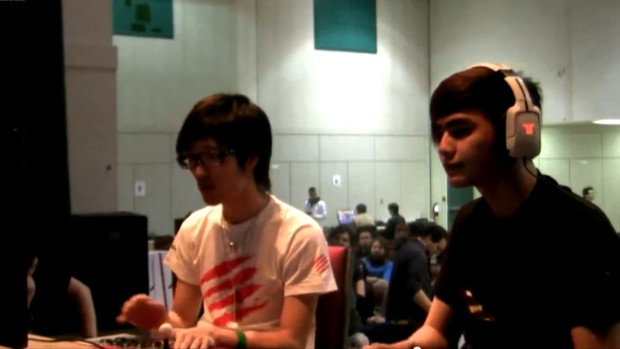 This is Xian’s strongest finish on the international stage, surpassing his previous performances at Tougeki ’10 and Shadowloo Showdown 2011. His victory at Canada Cup 2012 also redeemed him from the disappointment of EVO 2012, where he was knocked out early in AE2012 and missed out on the top-32 for KOF13.

For the grand finals of AE2012, Xian (using Gen) went up against one of Japan’s top players, Kenryo “Mago” Hayashi (using Fei Long). Mago, who entered the finals from the loser’s bracket, took the first set 3-1 to reset the bracket. However, Xian managed to bounce back in the second set by making full use of Gen’s ambiguous mix-ups, winning by a convincing 3-0 score to secure the AE2012 championship. 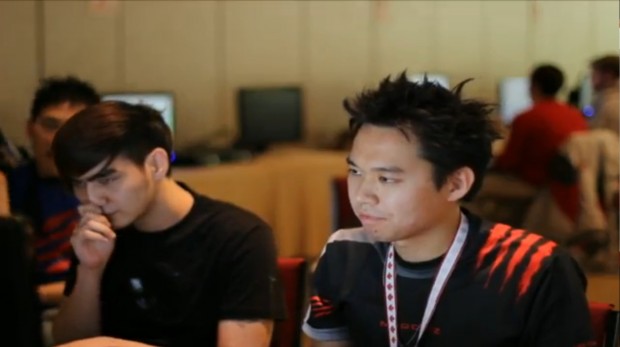 For Persona 4: Arena, Xian (using Yukiko) was knocked out early into the loser’s brackets, and just barely missed out on the loser’s finals when he lost to America’s Alex Valle (using Akihiko) by a score of 1-2. Valle went on to win third place, and the tournament was eventually won by Tokido (using Mitsuru).

You can watch Xian’s AE 2012 grand final match against Mago in the YouTube link below: