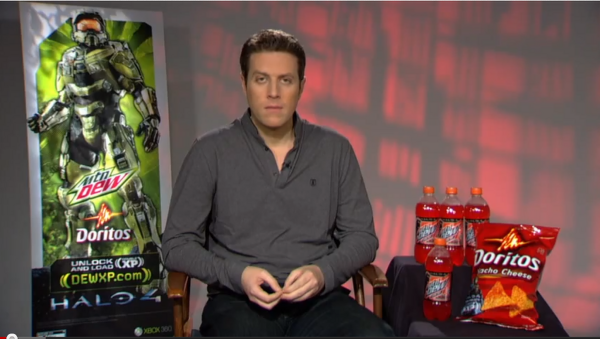 I followed the recent controversy surrounding Eurogamer, Robert Florence, and Lauren Wainwright with great interest, because the problems highlighted by Florence are more prevalent here in Singapore and Asia (I won’t post names, but the culprits are clear as day if you know where to look). I also won’t bother summarising what happened, because many other great writers have already done it. It has been ages since a videogame topic has generated such a huge wealth of cultural discussion, and I felt that a compilation of the best articles worth reading was in order.

1. The Wainwright Profile, by Stuart Campbell
If you only have time for one article, this is the best and most succinct summary of the controversy. It comes with a complete timeline of events, and plenty of useful hyperlinks for you to read up further.

2. Games journalists, and the perception of corruption, by John Walker
Walker was the original person who called out the misdeed on Twitter, and explains his justified rationale in this post. Note that this post was created before Eurogamer edited Florence’s initial article.

3. Critics in the Headlights, by Jim Sterling
Surprise, surprise. Jim Sterling, a much disliked writer for Destructoid, explains the important distinction between a videogame blogger and a proper videogame journalist.

4. Robert Florence on the Eurogamer incident, by Robert Florence
Florence finally pens his thoughts about the incident and his departure from Eurogamer. One particular quote from Florence stands out because of its chilling truth: “I’ve discovered that the games press is controlled by PR to a greater extent than I had ever dreamed – and I’m a pessimist.”

5. What Lauren Wainwright’s reported legal threats against Eurogamer show about the gaming press, by Ben Kuchera
Kuchera explains why this controversy is important, and laments the surprising lack of coverage about the topic by the majority of the mainstream.

6. Editor’s blog: Lost Humanity 18 aftermath, by Tom Bradwell
Eurogamer’s editor-in-chief, Tom Bradwell, explains his side of the story and why he had to edit Florence’s original article. He also highlights the unfair nature of the libel laws in the UK, and how it can be used as a weapon to silence critics (sound familiar, Singaporeans?)

Updated (1 November): Added a fifth article by Ben Kuchera to the list.

Updated (2 November): Added a sixth article by Tom Bradwell to the list.