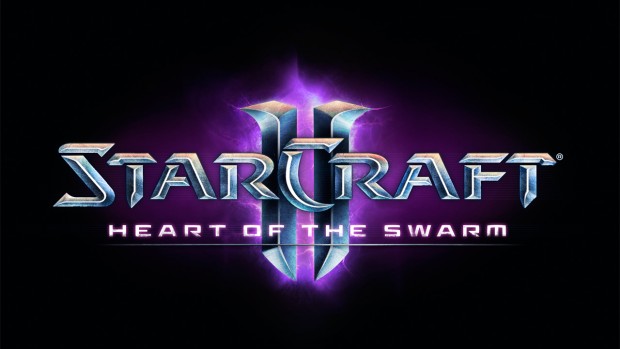 StarCraft II: Heart of the Swarm (HotS), the expansion to StarCraft II: Wings of Liberty, has been given a release date for 12 March 2013, according to an official Blizzard press release. The retail and digital versions of HotS will be selling in North America at US$39.99, and after doing a mock pre-purchase check at the SEA Blizzard store, it seems like the game will be priced at S$49.90 for Singapore.

A digital Collector’s Edition is also available at US$59.99 (S$73.90 for Singapore), and gamers who purchase the standard retail or digital copies can upgrade to the digital CE by paying an additional US$20 (or S$24 for Singapore).

You can read the full list of CE items below, taken from the Blizzard press release:

The Digital Deluxe version of Heart of the Swarm includes a full digital copy of the expansion along with the following in-game bonus items:

The Collector’s Edition of Heart of the Swarm includes the full version of the game on DVD-ROM and contains the following exclusive bonus items, in addition to the content from the Digital Deluxe version:

HotS will feature 20 new singleplayer campaign missions for the zerg race, and major improvements to the multiplayer game such as new units, a new Global Play system, clan and group matchmaking, improved replays, and… an online leveling system.

Be sure to check out the official Blizzard HotS pre-purchase FAQ page here.