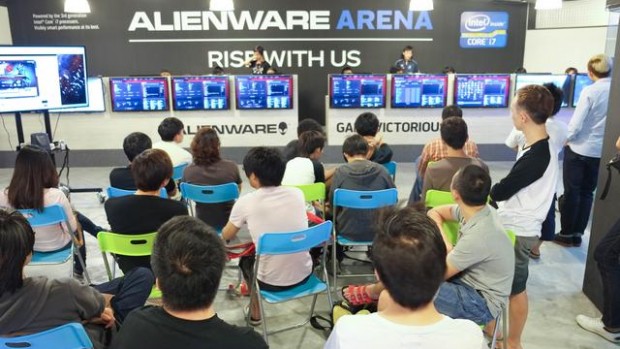 The semifinals and finals of the Flash eSports Dota 2 Open Category was held on Sunday, 27 January at the Dell Alienware Arena in Lucky Chinatown. Team Zenith emerged as the overall champions, while Team First Departure were the runners-up.

The remainder of the playoffs were played in the morning, followed by a lunch buffet provided by the organisers, free for the public. The semifinals and finals took place in the afternoon. Although Zenith won the finals, First Departure presented them with a tough challenge: they even had the upperhand at one point and dominated in the early stages of the first final match. 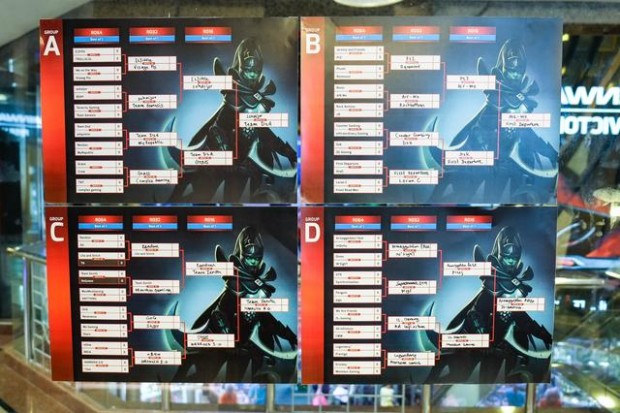 Nonetheless, it was Zenith who really showed their championship class. Despite not having the same members that participated in The International, the team played very well that day and won all their games. 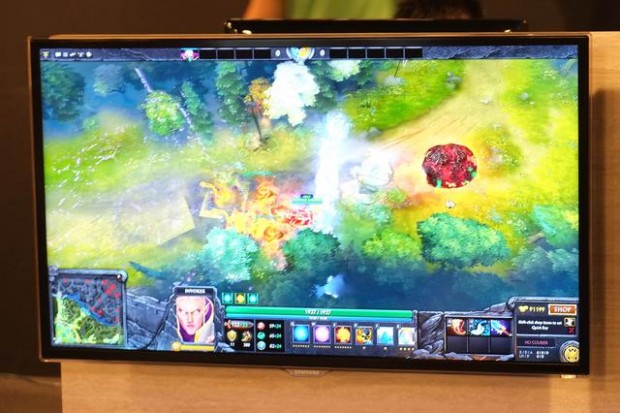 Zenith played their first game against Team AmD, and simply focused on using strong support heroes (Nerubian Assassin, Disruptor, and Rubbick) to overwhelm their opponents’ own supports. This allowed Zenith’s Juggernaut to farm up and get the items needed to lead the team to an easy victory.

Their second game against Team Armageddon was a much tougher fight as both teams had an equal amount of hero kills at the start. Armageddon also had a Phantom Lancer that went unchecked throughout the game, silently threatening to trample and dominate the match. Zenith’s initial inability to control the Phantom Lancer was credited to Armageddon’s well played support efforts which caused Zenith’s own support heroes to struggle for most of the game. Armageddon were also successful in killing Zenith‘s Naga Siren and Luna a few times, mostly because of Zenith’s own carelessness.

But both teams remained cautious and the turning point only came when Zenith’s Batrider took an unusual side path to surprise his opponents, pulled a crucial hero, and forced both teams to engage. Phantom Lancer’s growing images were quickly burned out by the Batrider’s concentrated fire and Naga Siren’s support. 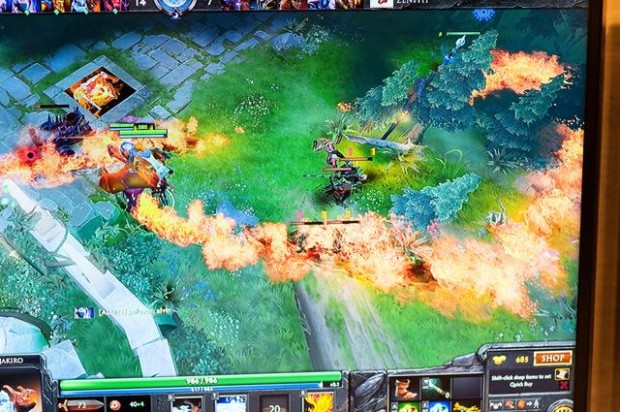 After that, the advantage was all Zenith’s as the players went on for the win. Their hero choices proved superior at this stage as they were able to eliminate the Phantom Lancer’s images quickly with their firepower and even had illusions of their own, provided by Naga Siren and Luna’s Manta Style. The decisive finale of the match was when Zenith’s Rubbick stole the Black Hole ability from Armageddon’s Enigma at the middle lane, and used it on the spot effectively. That play got the spectators excited and resulted in a rousing round of applause from the crowd.

The finals was a best-of-three match between Zenith and First Departure. For the first time in the tournament, Zenith were forced to fight back from behind. First Departure had picked a dangerous trio of heroes (Batrider, Faceless Void, Jakiro) with a powerful area-of-effect combination: a smoked Batrider will first pull his opponents with Flaming Lasso, followed by Faceless Void using Time Walk to jump into the fray and capture his intended targets with Chronosphere; the Batrider will continue to burn the escape route with Sticky Napalm, while Jakiro will finish off any survivors with Dual Breath and Ice Path to prevent any further escape.

This attack combination caused Zenith’s heroes to die constantly as their entire team would get caught in First Departure’s AOE killing field. The hero kill score was one-sided to First Departure’s favour.  It appeared that First Departure would get a comfortable win in the first match due to their superior and innovative hero selection, especially with First Departure’s Templar Assassin getting good kills and items. 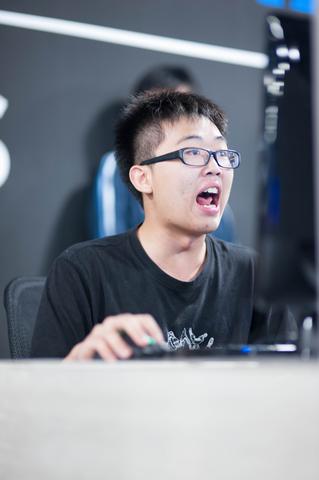 Still, Zenith’s overall experience and technical knowledge of the game would eventually come to their aid. Famous for their ability to stall games, Zenith somehow managed to hold on and waited for a chance at a comeback. The Zenith players stalled well, and threatened to counter-gank if their opponents made a mistake. The team spread their heroes out and took turns to enter the battlefront, knowing that any further AOE kills from First Departure would seal their loss as their opponents looked for an opening to destroy the base through the top lane.

Zenith’s efforts paid off later, thanks to a brilliant moment of inspiration from their Enigma player. 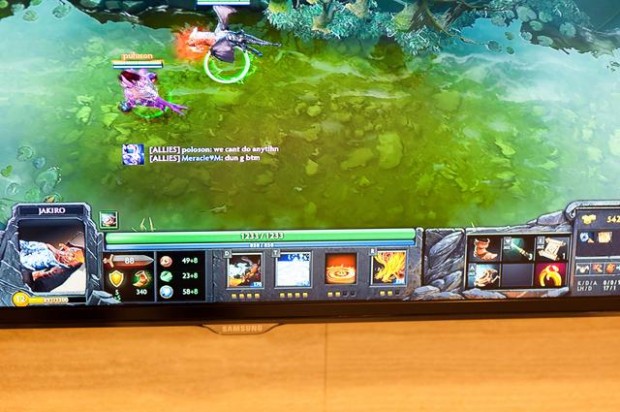 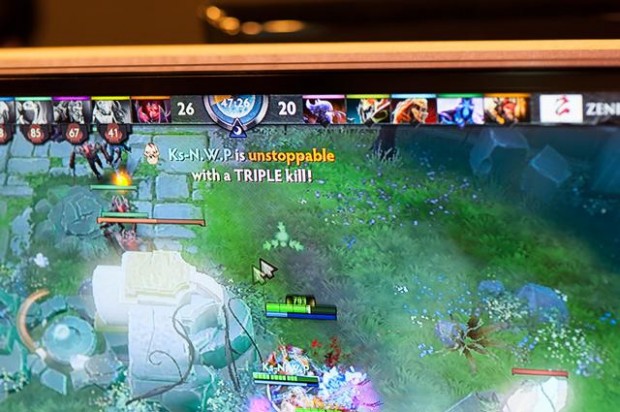 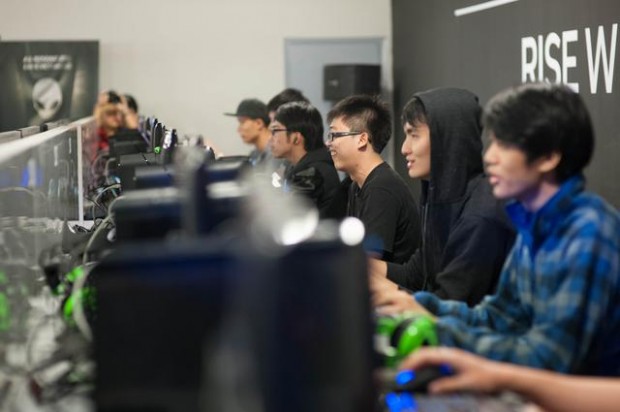 With a very thick Bane and Lifestealer at the frontline of Zenith’s fighting force, the opponent’s Faceless Void jumped in with Time Walk and attempted to trap the entire Zenith team once again with Chronosphere… except that this time, the Enigma had positioned itself just barely outside the range of the Chronosphere, and counter-attacked with his Black Hole ultimate, disabling all of First Departure’s heroes. This broke First Departure’s AOE momentum, giving precious lifelines to Zenith’s heroes, especially for the Lifestealer who immediately recovered to pounce on his opponents one by one. Zenith went on to win the first game, to the dismay of First Departure who had dominated most of the match. 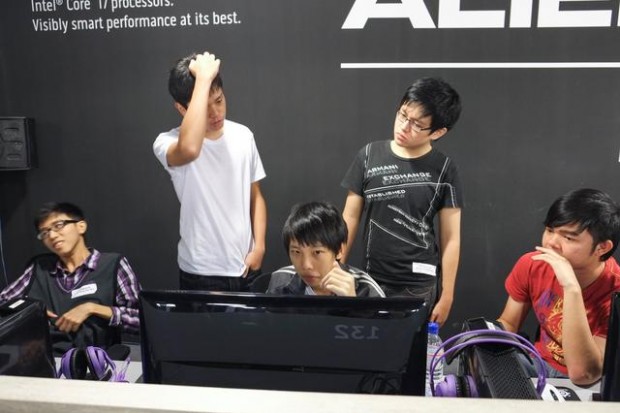 The second game saw First Departure trying to win the match from the start, but to no avail. Despite not giving away any obvious advantage, Zenith went on to win the competition as they relentless pressured the top and bottom lanes very effectively and in a disciplined manner.

Eventually, First Departure made an error and over-committed themselves at the top lane to kill the Lifestealer. The remaining four Zenith players quickly pushed the bottom lane to punish their opponents for the mistake. The last game was not as action packed or thrilling as the earlier ones, but perhaps, it was an appropriate way for the competition to end, serving as a reminder to spectators of how brutal this game can be at the competitive level against seasoned opponents: one mistake, and your opponents are able to take full advantage to go for the win without giving you a chance to recover. 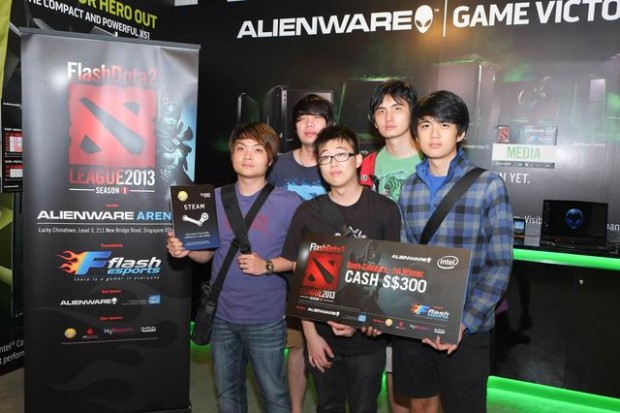 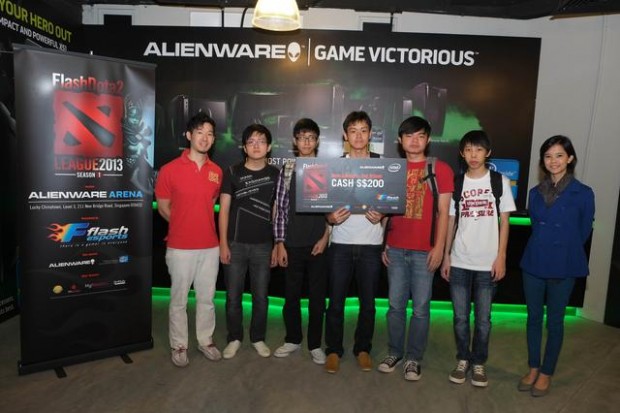 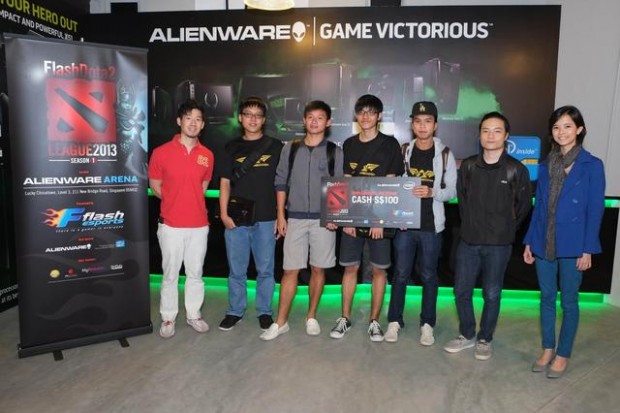 The prize presentation ceremony was carried out at around 8.30pm, with the top teams walking away with cash prizes. Be sure to check out the second part of the competition, the Dota 2 Professional League on 3 and 4 February. A livestream is provided at Flash eSports’s Twitch.tv channel.