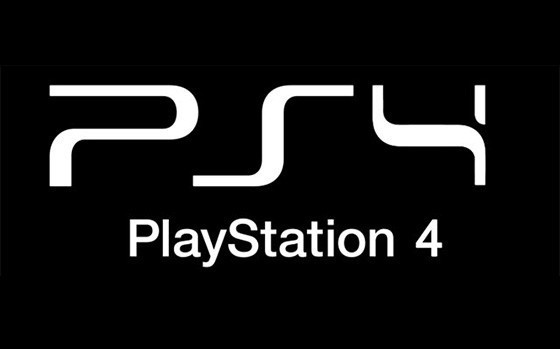 The PlayStation 4 was announced today by Sony at their PlayStation Meeting 2013, a conference held in New York City. The next-generation console will be released at the end of the year during the “holiday season”, however, Sony didn’t give an exact release date, which territories will receive the PS4 first, or any details about the price. I guess they had to save all that crucial information for this year’s E3.

Here is what was revealed during the conference:

Keep in mind that apart from the new DualShock 4 controller, the actual physical hardware of the PS4 was not shown yet. We still have no idea what the console looks like. 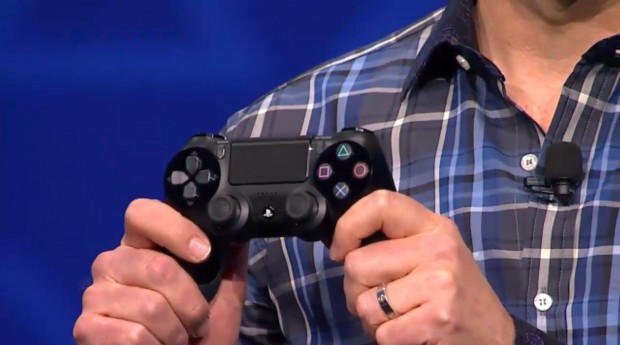 In this age of eSports and livestreaming, the ability to seamlessly share your game content with the PS4 and to access it anywhere on a mobile device, sounds like a huge step in the right direction for gaming.

3. List of games revealed for the PS4 (developer listed in parenthesis)

Actual in-game footage, and not cinematics, were shown for Killzone, Driveclub, Deep Down, and Watch Dogs. The graphics were incredibly detailed and very high-end, comparable to the quality of graphics for high-end PC games.

Overall, although the actual hardware was not shown, and no explanation was given on how backward compatibility for PS3 games will work, I am genuinely quite excited for the PS4. It shows that Sony has learned from the hardware mistakes of the PS3, and the focus on cloud gaming and streaming means that Sony has done their homework on soon-to-become-big gaming trends. We still have to wait for the full details and actual launch before we can make a complete judgement, but based on what was revealed I think Sony is clearly the favourite in the next-generation console wars.

Mircosoft and Nintendo, I hope you are paying attention.