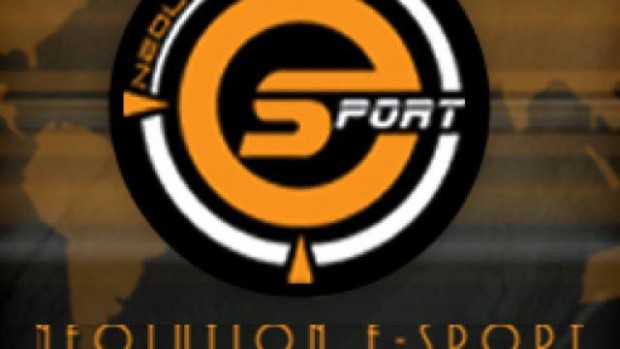 Singaporean Dota 2 team, Neolution International (Neolution.int), has been booted out of the The International Eastern Qualifiers after they removed their captain, Michael ‘ninjaboogie’ Ross, from the squad.

News of Neolution.int being kicked out of the qualifiers wasn’t much of a surprise, since LGD.cn was demoted to the qualifiers for changing their roster after the teams were announced. Part of the official rules for The International as posted by CyborgMatt states that rosters cannot be changed without prior permission:

A team is selected and invited by Valve based on a pre-determined roster. Teams are not allowed to determine the 5 players themselves who will compete upon receiving the invitation. The roster change must be approved by administration.

Additionally, on Neolution.Int’s Facebook page, the team has posted a statement citing ninjaboogie’s attitude and deteriorating relations with other team members as reasons for evicting their captain from their team.

“Ninjaboogie is an exceptional player in-game but just lacks the capability of mutual respect. Not only did he not work on his attitude, he became more aggressive and violent. We felt that it has come to a point where the team felt it was a chore playing with him, and vice-verse (sic). Things have deteriorated to the extent that made us take action. It is with much regret that things have turned out this way and we, the rest of the team feel that we have to take action.”

Neolution.int’s departure leaves First Departure (editor’s note: no pun intended — Edward) as the sole Singaporean team in the qualifiers. Team Zenith, of course, has already been invited to the main event. Taking Neolution.int place in the qualifiers will be Filipino team, Dreamz.

It is a rather ugly, disappointing departure from the qualifiers for Neolution.int, widely regarded as one of Singapore’s top-3 Dota 2 teams.While Dota 2 teams often have members leaving and joining, it is just such a massive shame that the team could not have sorted out their differences before accepting their invites.