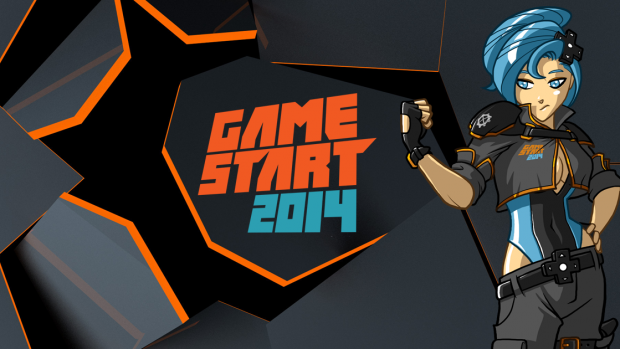 GameStart 2014, hailed as Singapore’s premier equivalent to America’s Penny Arcade Expo and Germany’s Gamescom, will be held on 25 to 26 October at the Suntec Convention Centre, Hall 403. The official event schedule and floor plan have just been released.

Notable e-Sports highlights of the inaugural GameStart include an Ultra Street Fighter IV challenge showcase by Japanese top player Daigo Umehara. Capcom’s Street Fighter producer Yoshinori Ono will also be in attendance. This will be followed by the grand finals of the Capcom Pro Tour Asia on Sunday.

Former Singapore professional gamer and WCG national champion Mohamed “Xtr3me3“ Phirkhan will be hosting a FIFA 15 tournament and workshop for both days.

For those not interested in e-Sports, there are plenty of non-competitive activities as well. There will be big booths set up for Sony, Blizzard, and Bandai Namco. Some notable upcoming games that will be featured at the event include Evolve, Resident Evil: Revelations 2, Bloodborne, and The Order: 1886.

For more information regarding GameStart 2014, and details on how to purchase tickets to enter the convention, be sure to visit their official website. You can also follow the official GameStart Asia Facebook page for the latest updates.