Games like Half-Life and BioShock have spoiled the FPS genre too much. Sometimes, all we want to do is shoot stuff.

The moment I completed Destiny’s final main story mission, which was an underwhelming boss fight against a trio of transforming boss statues, I turned to my spectating sister — with my microphone still switched on and audible to my friend in party chat — and yelled: “This game sucks!”

My sister had watched a Destiny Let’s Play before, and she didn’t like the game’s story. So of course she was laughing and grinning away with her “I told you so” expression.

I was quite livid at how Peter Dinklage’s acting talents were wasted on an uninteresting, unlikable robot. The main hero was a mostly voiceless, anonymous protagonist with no character. The only NPC of remote interest in the entire game existed in just one short cutscene. Destiny had an intriguing game world and setting, but it was devoid of any flavour. Shoot, complete a quest, collect some loot, and then move on. You could hardly talk to anyone, it wasn’t a true RPG hybrid like BioShock or Borderlands.

The biggest culprit of it all was the game’s Grimoire cards, an encyclopaedia explaining the game’s story and characters that was similar to the codex found in the Mass Effect series. The Grimoire cards could only be accessed and viewed separately on Bungie’s website.

Read that sentence one more time. The Grimoire cards could only be accessed and viewed separately on Bungie’s website. Why couldn’t this feature be accessed within the game itself? Was it a case of resignation from Bungie’s development team? “Oh, we know the story is terrible, so we’re not going to impose it on you. But if you want to read something anyway, here are these card thingies.” 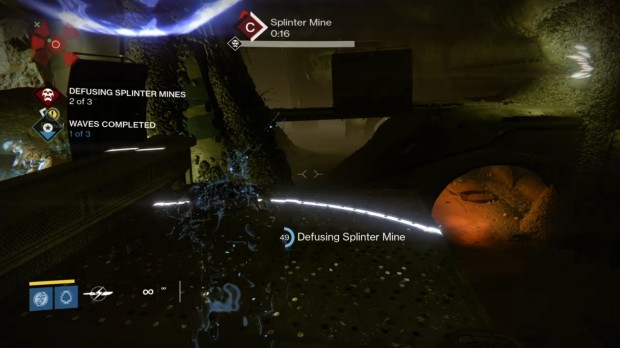 For the longest time in videogames, asking a first-person shooter to have a good story sounded like an oxymoron. Jay Wilbur, the former business manager and a co-owner of id Software, once said in the July 1996 issue of Computer Gaming World: “A bad game with a great story is a bad game. A great game with a bad story is still a great game.” From Doom, to Duke Nukem 3D, to Unreal Tournament, FPS games back then were all about level design, interesting weapons, monster galleries, and that “in the zone” marriage of action and gunfights. FPS stories were a complete afterthought for most titles. This was how the FPS genre was designed in the 1990s, and it remained popular.

And then Half-Life was released in 1998, showing us how an FPS can have a good, seamless story without cutscenes or text monologues. Halo came out in 2001, introducing a new generation of console gamers to the wonders of the genre, and it also gave us iconic characters like Master Chief and Cortana. The shooting aspect still had to be solid, but it was now enhanced by a rich narrative with meaningful plots and script writing.

I carried on and continued playing past Destiny’s level 20 cap. Partially because I was quite satisfied with Destiny’s FPS formula of guns, grenades, and melee, and partially because I was a World of Warcraft raider. I was eager to see what Destiny’s endgame offered. I was intrigued to see how Bungie handled FPS raiding and whether they were able to avoid the same mistakes Gearbox made for Borderlands 2. 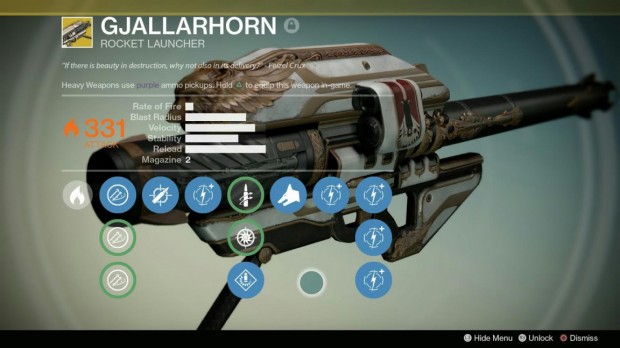 Okay, I’m lying. I also wanted more loot. The same addiction cycle that drives people to play Diablo, Torchlight, and many other action RPGs was in effect here. It’s a powerful, compelling psychological hook that keeps you coming back for more, no matter how many tedious obstacles are placed in your way. Jamie Madigan wrote an excellent feature article in the February 2015 issue of Edge explaining how this phenomenon was strong enough to make us turn a blind eye to some of a game’s faults.

And Destiny has many faults, not just story-wise. It wasn’t perfect. The endgame wasn’t perfect. I liked Vault of Glass but found Crota’s End to have a very awkward design. However, I still liked how Bungie forced you to try and work together in raids. You couldn’t be reckless with your playstyle, you had to stay alive as much as possible, and you had to coordinate with your teammates to bring down powerful targets together.

I have always believed that co-op games were the best type of games. Some of my most memorable gaming moments came from playing a videogame alongside another friend. I wrote an article two years ago for Digistruct Peak, a co-op focused DLC add-on for Borderlands 2. It generated quite a few comments, mostly complaints from solo players about how frustrating it was that the DLC content could not be completed alone. There are many gamers who prefer to play by themselves, and some of us just simply don’t have the contacts or friends who play the same games as us. That’s perfectly understandable. 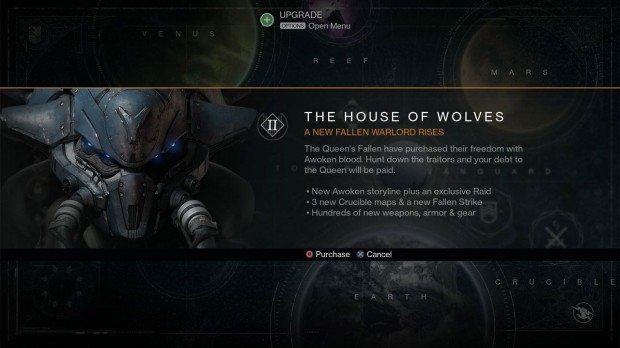 The latest House of Wolves expansion for Destiny mitigates this somewhat. You can still farm for decent endgame loot with a smaller, more manageable party of two to three players. All without setting foot into Vault of Glass or Crota’s End which requires at least five to six players. Hate raiding and co-op horde modes? Jump into Destiny’s PVP instead, where you can also earn yourself some powerful items by beating other players.

Destiny is such an incredibly polarising game, but all of its critics can universally agree on one thing: the story sucks. Peter Dinklage’s character sucks. And yet, we still keep playing for the action and loot. Because a great game with a bad story is still a great game.

The author has a level 20 Hunter, a Gjallarhorn, and is seriously considering leveling up a second or third character to obtain more loot each week.

Opinion: Why Kickstarter-funded games matter (and how it helps others atone for piracy)