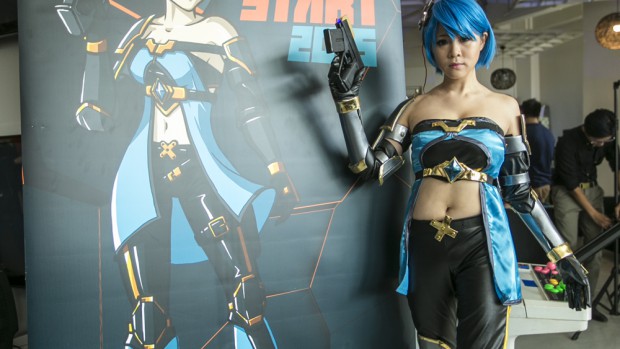 Following its success in 2014, GameStart 2015 is back from 13-15 November at the Suntec Convention Centre. And this year, it looks to offer more than ever, with double the floor space from last year’s convention at almost 4,000 square metres.

Over 60 games are confirmed to be at the show, including several that are yet to be launched. With meet-the-producers sessions, show matches and hands-on game sessions, here is what we are most excited by this year’s show. 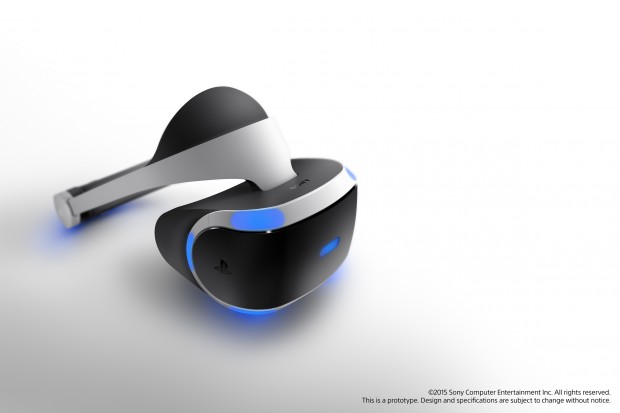 Full disclosure: I help PlayStation with some of its public relations work in Singapore, but it’s difficult not to get excited about PlayStation VR (otherwise known as Project Morpheus) and the possibilities it provides for gaming.

Triple A and local games on display 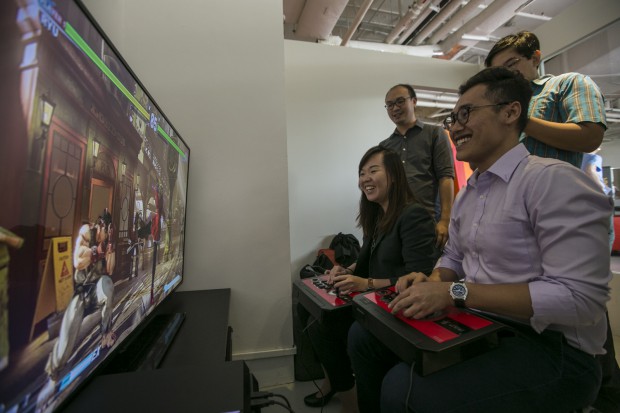 Studios from the likes of Sony Computer Entertainment, Namco Bandai, and Blizzard will be showing off their biggest and best at the show. Titles such as Street Fighter V, Dark Souls III, Just Cause 3, Deus Ex, Rainbow Six Siege, and Rockband 4 are just a smattering of what will be available at GameStart 2015.

Local and independent studios will also have a strong showing at GameStart 2015, with 30 independent companies at the show. Witching Hour Studios, better known for its Ravenmark series, has been working on Masquerada: Songs and Shadows, which will be playable as a demo at the show. Masquerada recently won the Best Indie Title at the Tokyo Game Show and we are excited to try what the talented team at Witching Hour has been cooking up.

Fans of the Star Wars franchise will also have much to look forward to, with Star Wars Battlefront and the Star Wars: Battle Pod (brought in by the folks at Geek Culture) both available for play.

At last year’s GameStart, the Capcom Pro Tour Asia brought a taste of top class Street Fighter action to Singapore. This year, the tour returns, with the Last Chance Qualifier held at GameStart on 13 November. The tournament finals itself will be held on 14 and 15 November 2015, with EVO 2013 champion Rzr.Xian leading the local charge.

In addition, GameStart is also giving a platform for other local eSports athletes to strut their stuff.

GameStart has collaborated once again with Mohd “Xtr3me3” Phirkhan, to bring Singapore’s largest FIFA tournament back to GameStart 2015. This year’s tournament includes an open qualifier on 13 November and a special 3v3 tournament that will be held on 15 November, which teams can sign up for on the spot at the FIFA booth.

There will be daily show matches for Tom Clancy’s Rainbow Six Siege, featuring local gaming team No Use Talking vs HBS (HotoniBuaySai). Local Hearthstone team Manasurge will also be playing a show match, while local StarCraft II player Blysk will be taking on Filipino player EnDerr at the StarCraft II: Legacy of the Void SEA Beta Tournament Grand Finals.

So how do you go about and get tickets? Standard tickets can be purchased online at GameStart Asia’s website and selected retail partners — Saint Games (Cathay), GameScore (Funan) and all GameXtreme outlets. A One-Day Standard Ticket for entry on either 14 or 15 November is S$12, while a Two-Day Standard ticket for both days is S$22.

Stay tuned for our report on the event itself and see you at GameStart 2015!

What we think about GameStart 2014: A good start, but it needs to offer more for future shows

Analysis: DOTA Nanyang Championships: How does it compare?

EA Play 08 a treat for all gamers