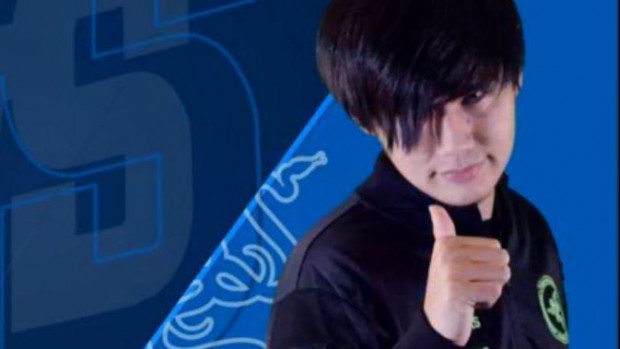 Looks like third time wasn’t the charm for Kun-Xian Ho “Xian“.  After finishing as runner-up twice at Capcom Cup 2013 and 2014, Xian would have been hoping to clinch the title of Capcom Cup champion this year. Unfortunately, he finished third, losing to Japan’s Daigo Umehara in the losers bracket finals.

Xian tore his way through to the winner’s bracket finals, where he defeated Valmaster, Dashio, Keoma, and Poongko. He lost 3-0 to Japan’s Ryota “Kazunoko“ Inoue (using Yun) in the winners final. Xian made a strategic switch in the losers finals by using both Dhalsim and Gen, but he was still ultimately knocked out 3-0 by Daigo’s Evil Ryu.

Still Xian has proven himself to be a tour-de-force this year, winning three major events to qualify for Capcom Cup 2015. His third place finish at Capcom Cup 2015 also sees him take home US$25,000.

Regardless of the result, you have done us proud Xian and Gackt!